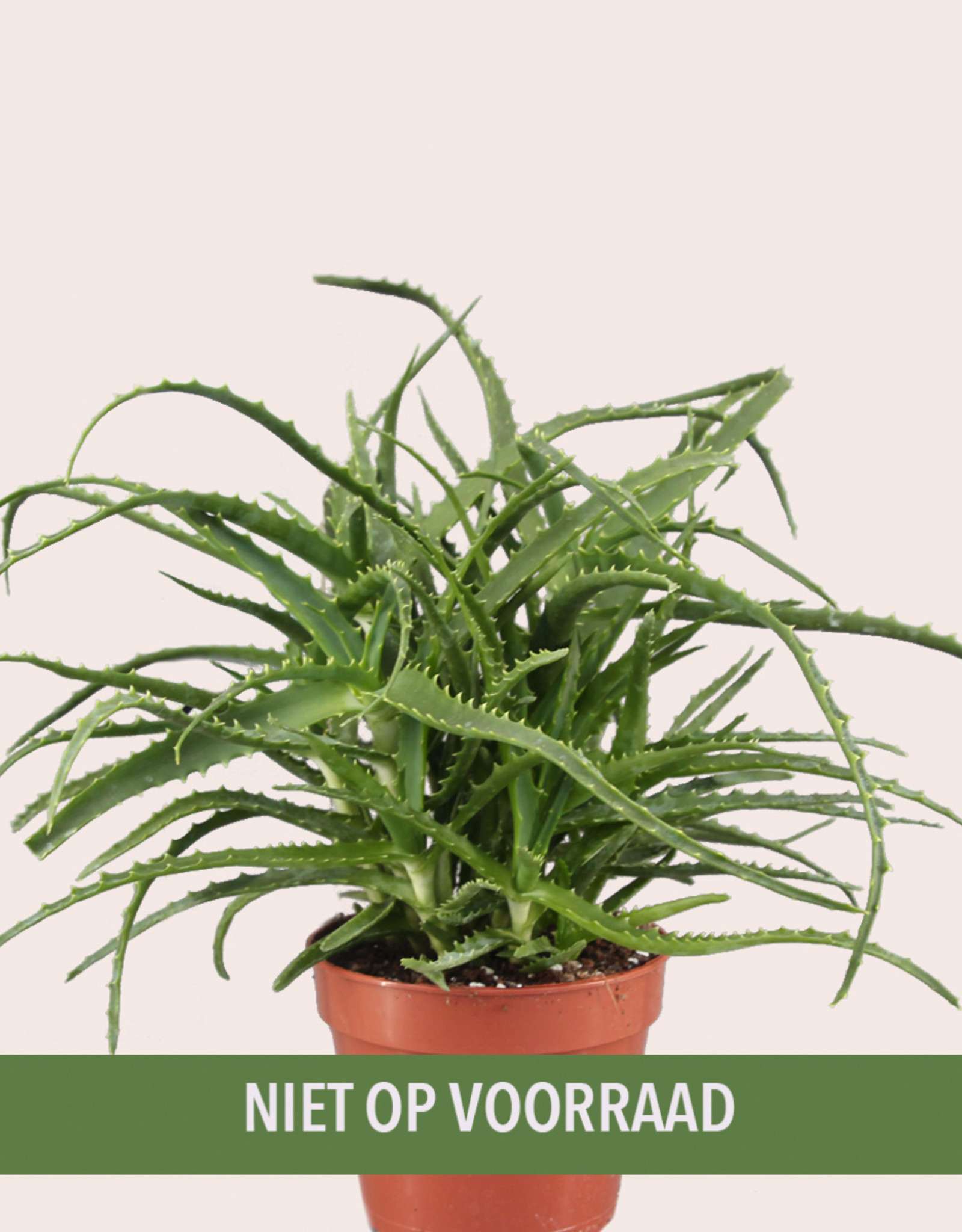 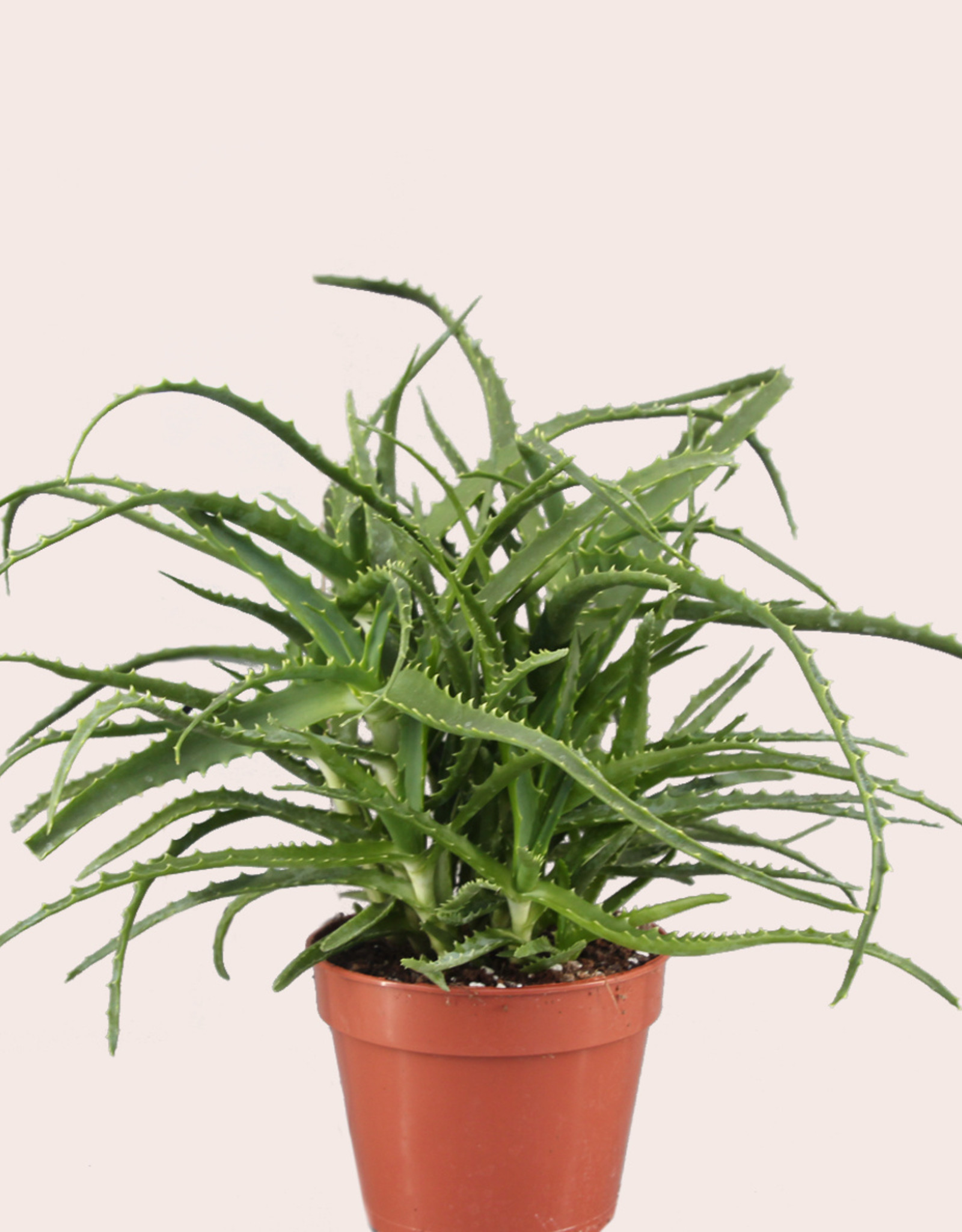 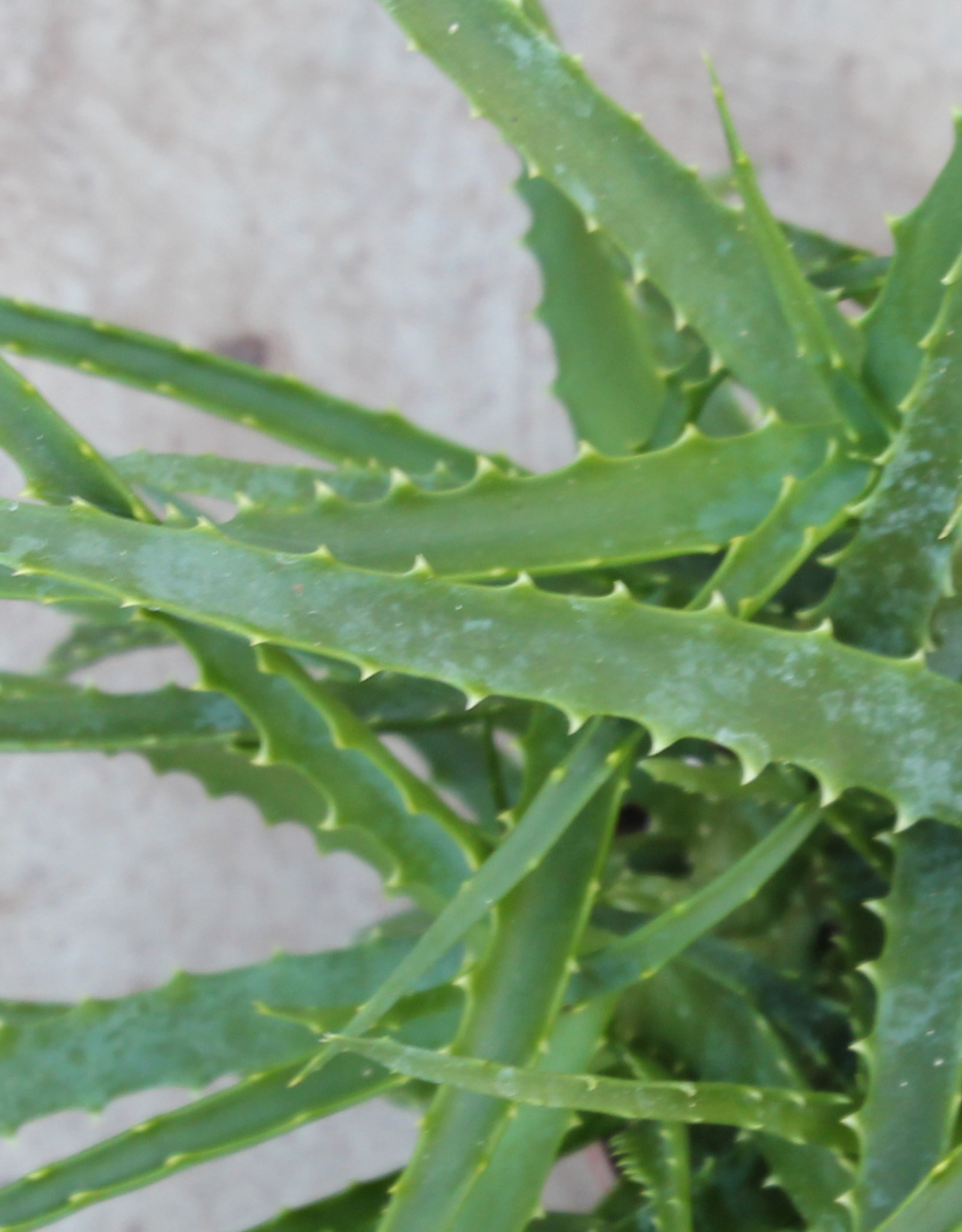 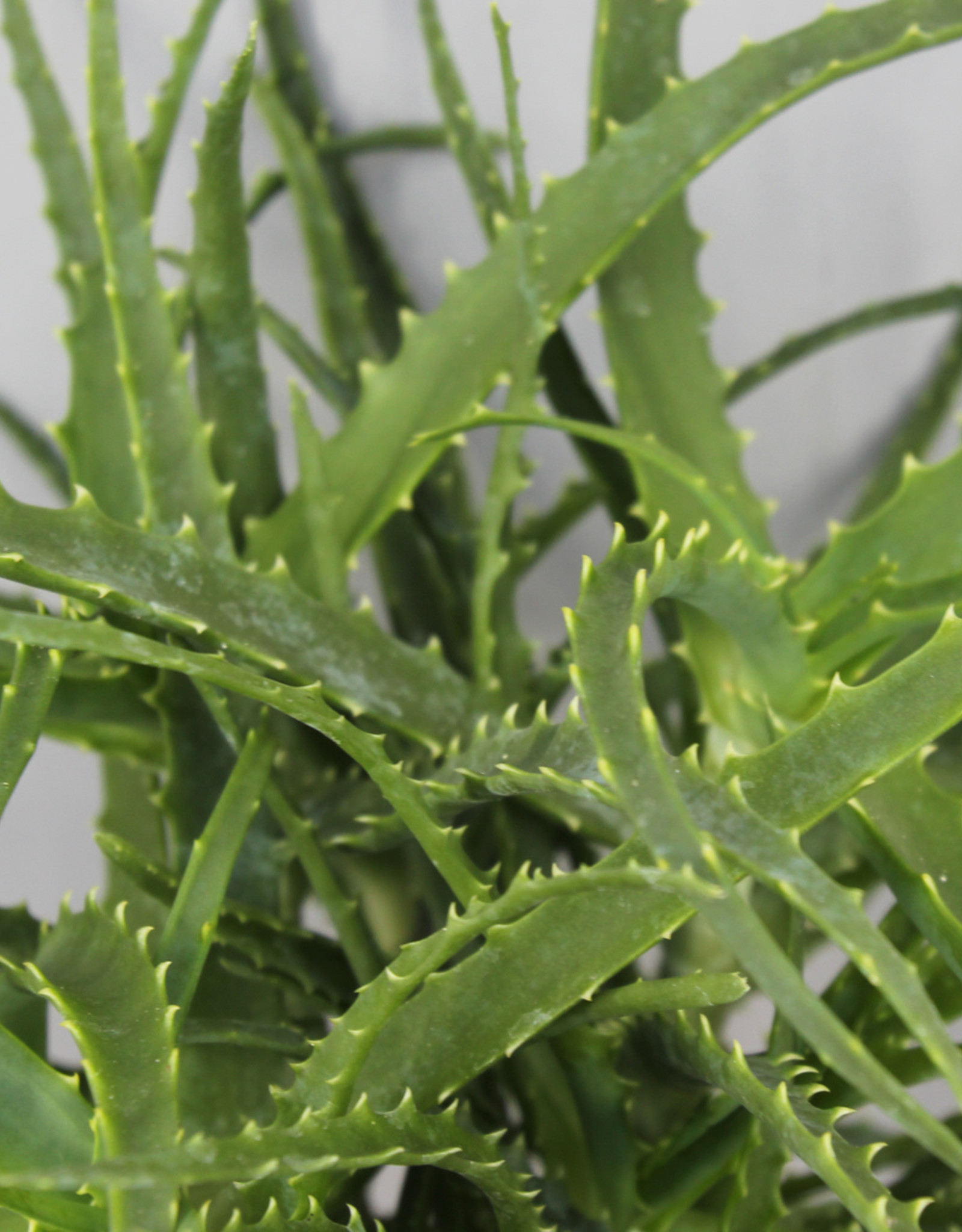 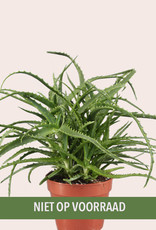 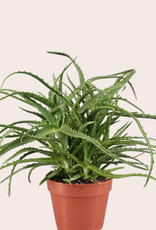 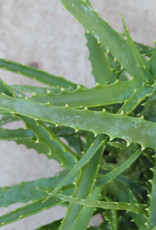 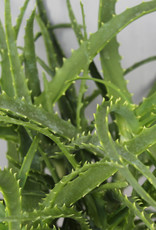 The Aloe arborescens is a beautiful Aloe that grows tree-shaped, which is why it is also called Candelabra Aloe. On the internet, Aloe arborescens is often confused with Aloe spinosissima. But this is the one and only Aloe arborescens. Like other Aloe species, this species is also medicinal. A real Mediterranean eye-catcher that gives your terrace or room extra atmosphere.

This succulent can be placed on a light spot to half shade.

The Aloe doesn't need too much water. Allow the soil to dry before watering it again.

This succulent is not edible.

The plant is supplied in a pot with a diameter of 13 cm.

Aloe arborescens originates in the southeastern part of southern Africa. Specifically, this includes the countries of South Africa, Malawi, Mozambique, and Zimbabwe. It has the third largest distribution among the aloe genus.

Add your review
0 stars based on 0 reviews
Add to wishlist / Add to comparison / Print
Please accept cookies to help us improve this website Is this OK? Yes No More on cookies »